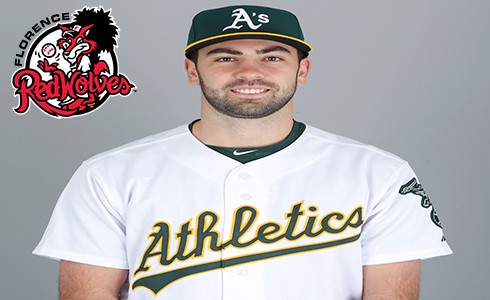 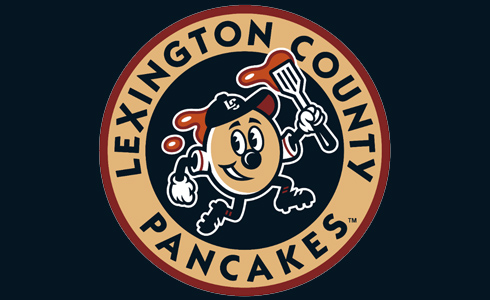 Hot off the Griddle - It's the Lexington County Pancakes! 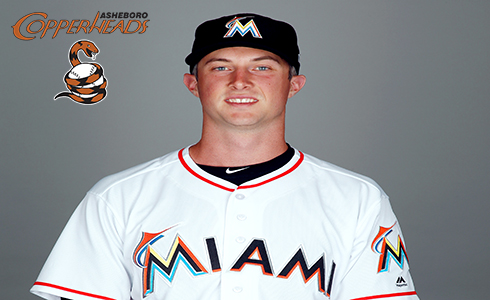 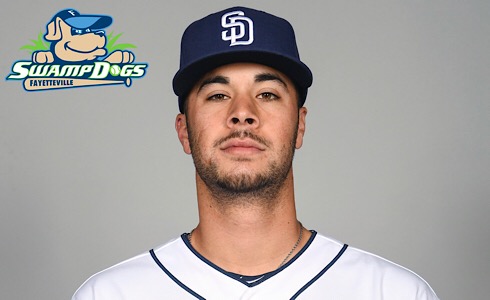 The 2018 Coastal Plain League All-Star Event will be hosted by the Lexington County Blowfish July 8-9 in Lexington, S.C. For more information please visit the 2018 CPL All-Star page here.
The 2017 Coastal Plain League Petitt Cup Playoffs begin August 8. Round 1 is a single-elimination round occurring on August 8, followed by best of three series for rounds two and three respectively. The Championship Round will be August 14-16. To follow which teams make it and round-by-round coverage, please visit the official 2017 CPL Petitt Cup Playoffs page, here. 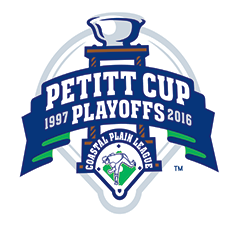 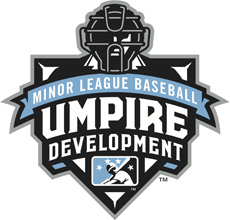 Hoagland, a junior at Iona, is headed to the playoffs in prime shape after hitting .600 over five games in the final week of the regular season. The All-Star notched 12 hits including one double, two home runs, nine RBIs and 19 total bases for a.950 slugging percentage. Hoagland also drew one walk, stole one base and scored nine runs while accumulating a .619 on-base percentage.

Josh Maciejewski (Charlotte) GastoniaMaciejewski stepped up big in a week the Grizzlies were fighting to lock up a spot in the playoffs. The Charlotte junior tossed a seven-inning complete-game shutout versus the Savannah Bananas, allowing only three hits and striking out eight for a .130 batting average against. Of his three hits, none were for extra-bases and he walked no one to finish with a 0.43 WHIP.