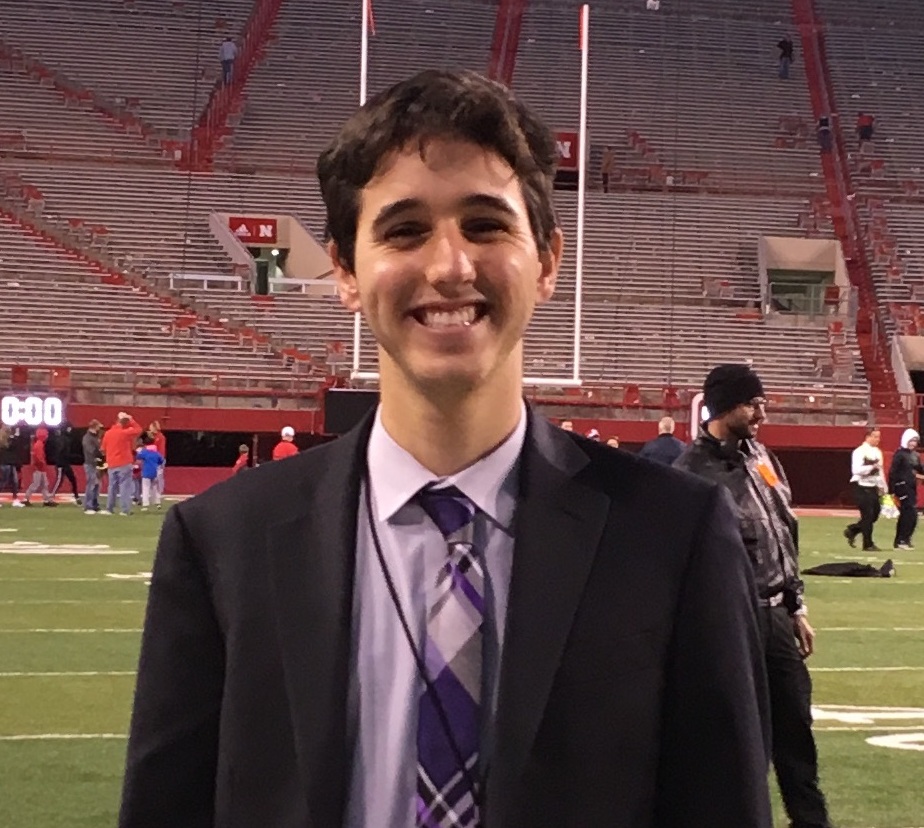 The Fayetteville SwampDogs are thrilled to announce the hiring of Ben Krieger as their play-by-play broadcaster and director of media for the 2018 season. Krieger, a sophomore in the Medill School of Journalism at Northwestern, comes to the SwampDogs with over three years of experience in sports broadcasting, including a full season of Big Ten baseball.

“I can’t thank Jeremy Aagard and Lew Handelsman enough for the chance to grow as a commentator and journalist,” said Krieger. “I know the team has had some terrific broadcasters in the past, and I can’t wait to continue that legacy and bring SwampDogs baseball into people’s homes.”

“We’re excited to have Ben join us this summer,” said SwampDogs General Manager Jeremy Aagard. “He continues a long line of tremendous broadcasters at The Swamp. He will bring a new energy to our broadcasts and social media. Fans can look forward to some new and exciting ideas on the horizon.”

While majoring in both Journalism and Economics, Krieger has called eight sports in his time with the Big Ten Network’s Student U and WNUR Sports, Northwestern’s student-run radio station. He also currently serves as the Marketing Director and a podcast contributor while writing game previews, recaps, and analysis for WNUR.

“I’m incredibly excited to apply all the skills I’ve acquired to this new role,” said Krieger, who will produce both written and video content for the SwampDogs website in addition to his play-by-play responsibilities.

“Ben will do so much more than just broadcast,” Aagard said. “We look for him to implement some things that fans have never seen before. Our 18th season looks to be the best yet and Ben is an integral part of that.”

Krieger, a Los Angeles native who has grown up on a steady diet of Dodgers baseball, has one role model who stands above the rest.

Krieger will be on the call via CPL WebPass for every SwampDogs home game in 2018 and will travel with the team for select road games as well. The season begins on Tuesday, May 29 at The Swamp.