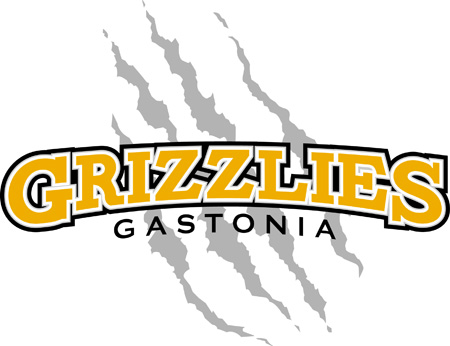 The Gastonia Grizzlies announced today that they have signed a two year lease to continue play at Sims Legion Park for the 2016 and 2017 seasons.

“We have certainly enjoyed our time at Sims Park and we are very appreciative of all the support from the City of Gastonia and the Gaston County community,” said Owner Jesse Cole.  “Our goal is to make the next two seasons our most memorable to date as we hope to leave a great legacy at Sims Park.  Our goal is to continue to put forth all of our effort into putting our fans first to create the best possible fan experience.”

“While we will focus on our fans and the Sims Park experience, one of our main goals will be to work diligently with the City of Gastonia to provide a downtown ballpark and entertainment complex for all of Gaston County to enjoy.  We believe the ballpark can become the centerpiece of an entire entertainment district that will revitalize downtown and bring Gastonia together.”

“The support for this project has been amazing thus far but we understand we need to continue to educate the community and share the vision of using the ballpark as a catalyst for a vibrant downtown.”

All new in 2016 are Grizzlies Memberships which feature amazing benefits for all Season Memberships and five game Memberships.  Perks include Free Food with Grizzlies Bucks, Exclusive Meet & Greets with the Players, Restaurant Gift Cards, and Guaranteed Tickets to Fireworks games and more!  For more information you can reach the Grizzlies front office at 704-866-8622 or visit www.gastoniagrizzlies.com