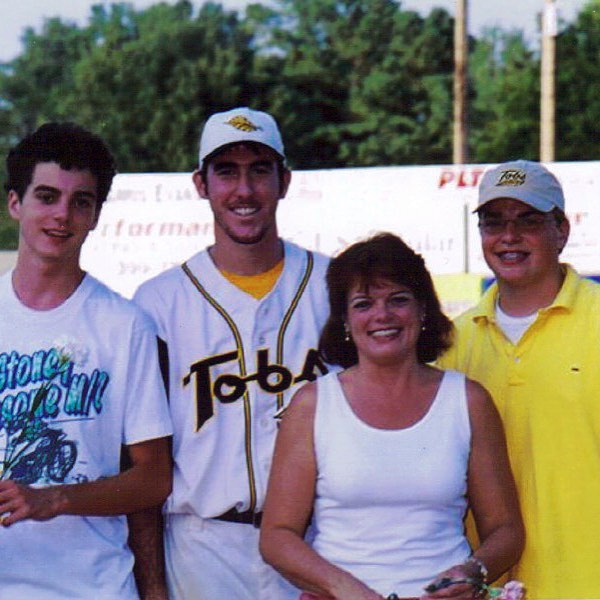 Verlander now adds World Series Champion to an already impressive list of accomplishments that includes 2006 Rookie of the Year, 2011 AL Cy Young and 2011 MVP awards. He has also led the league in strikeouts four times while also completing two no-hitters.

The Virginia native was stellar for the Dodgers all postseason finishing with a 2.21 ERA over five starts while striking out 38 in 36 2/3 innings pitched. His efforts earned him MVP honors during the Astros American League Championship Series win over the Yankees.

Former Gastonia Grizzly Tyler White was also a part of the Astros team during parts of the regular season and postseason, he however was not on the World Series roster. White played two seasons for the CPL’s Gastonia Grizzlies from 2011 to 2012. True to his nature all he did was hit, accumulating a .305 batting average with 17 doubles, one triple, seven home runs and 73 RBI over 105 games played. Included in that were 2012 All-Star and All-CPL team selections.

The Coastal Plain League is the nation’s premier summer collegiate baseball league. Celebrating its 22nd season in 2018, the CPL features 16 teams playing in Georgia, North Carolina, South Carolina and Virginia. The CPL has had over 1,450 alumni drafted and 109 of those - including 2017 ALCS MVP, 2011 AL MVP and Cy Young winner Justin Verlander as well as 2017 NLCS MVP Chris Taylor – make their Major League debut. While another notable alum – Russell Wilson – won Super Bowl XLVIII. For more information on the Coastal Plain League, please visit the league website at www.coastalplain.com and follow us via Facebook, Twitter, Instagram and Snapchat @CPLBaseball.