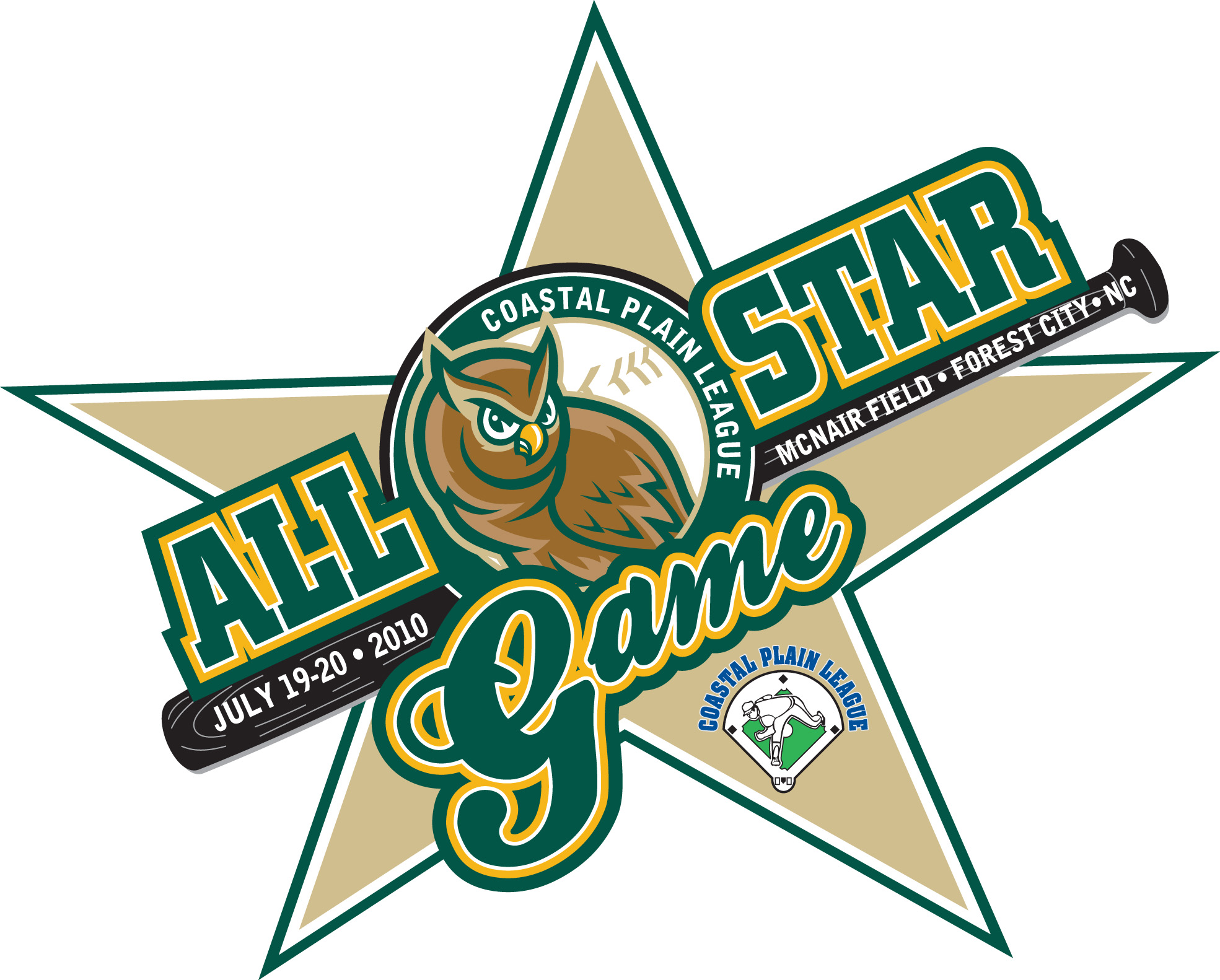 The Coastal Plain League announced today that Fayetteville’s Jake Carlson, a sophomore from Dartmouth, will be replacing fellow outfielder Jay Cannon of Fayetteville and Brunswick Community College on the American All-Star Team due to an injury. Carlson will be a reserve outfielder, while Columbia’s Branfy Arias will now be a starter for the American squad in the outfield due to Cannon’s injury.

Carlson is currently batting .269 through 31 games played for the SwampDogs. He has 32 hits, including a pair of doubles, while also racking up 11 RBIs and 19 runs scored. Carlson also has 34 total bases and 11 stolen bases thus far.