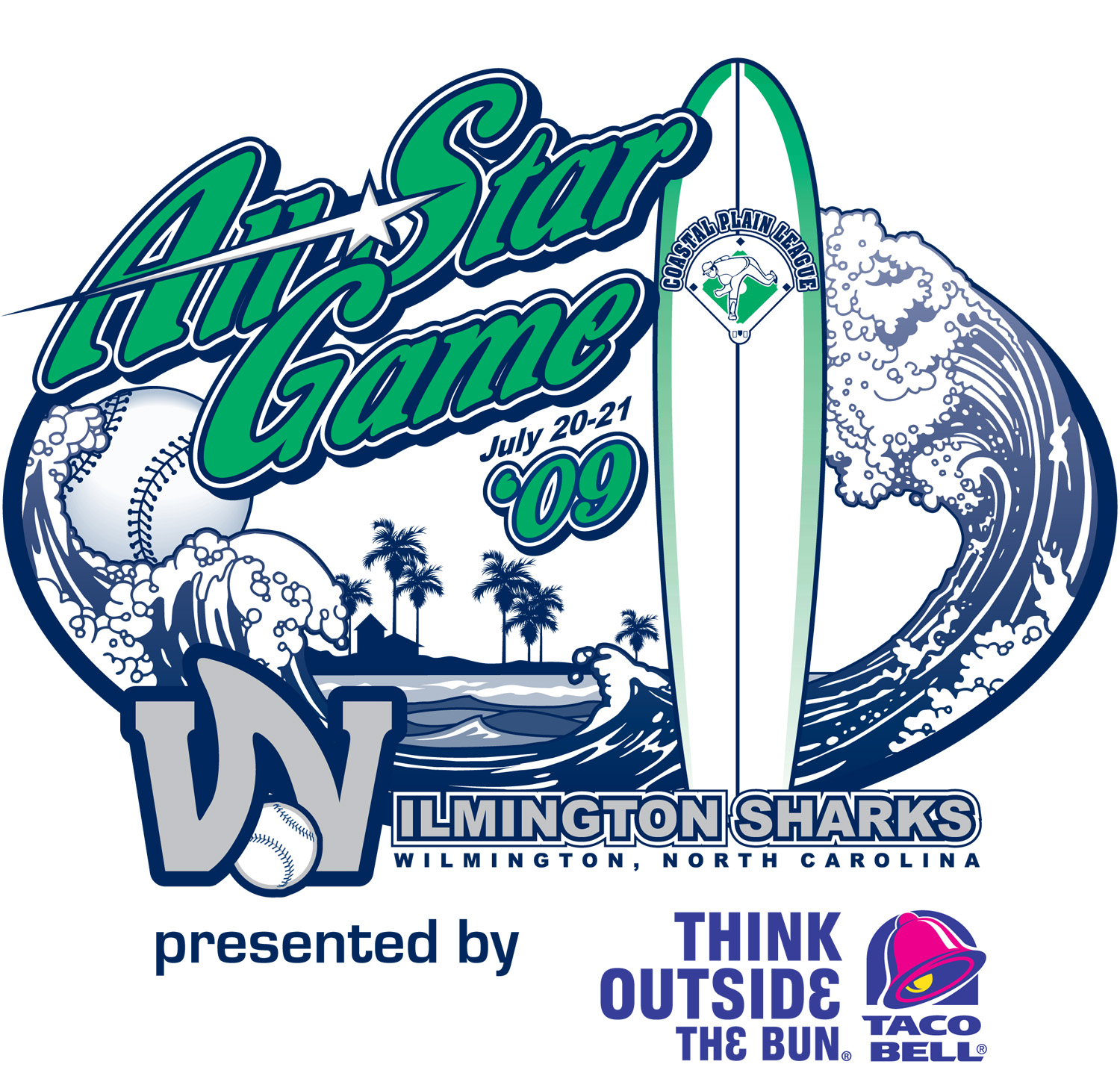 Meanwhile, Wicker led his team, the Daredevils, to a 19-9 record and the North Division first half crown. Steele’s Tobs went 17-11 in the first half, a record that was second in the South, and the next highest winning percentage of the remaining teams.

The 2009 Coastal Plain League All-Star Festivities will feature several attractions during the two days. During Fan Fest on Monday, July 20, fans can look forward to the All-Star Home Run Derby, while on Tuesday, July 21, the main attraction will be the 2009 CPL All-Star Game. Both will be held at the home of the Wilmington Sharks, Buck Hardee Field in Wilmington, N.C. For ticket information, please call the Sharks at (910) 343-5621 or visit them on the web at www.wilmingtonsharks.com.